Are finances important when seeking a mate?

On Life and Love After 50: Are finances important when seeking a mate?

When Jerry, not his true name, reached 50 and started dating again after raising three kids on his own, he compiled a written, detailed “deal breaker” list of the qualities he sought in a mate. I am a strong advocate of singles creating such a list, so much so, I devote an entire chapter in my book, “Finding Love After 50,” to its importance. (The link to this book is listed at the end of this column).

Jerry said, “Personal finance and financial responsibility were very high on my list. In my first marriage, finances were a major issue with my ex-wife. After my divorce, I worked hard to pay down debt (divorce is expensive), fund my retirement, and manage my finances responsibly.

“But, I found that with the economic events of the past 10 years (housing crisis, recession), financial issues are abundant, it depends on what weight you give them in a relationship.”

Jerry said, “I found that my list was eliminating a large population of the 50ish-dating pool. I later read that the most important trait to look for was ‘personality.’ I took this to heart, relaxed my “deal breaker” list and put personality on top.”

Tom’s comment: I am not sure where Jerry read this. While personality is important, it does not trump financial responsibility.

Jerry continued, “A couple of years ago, I met someone who had a great personality. We dated a year, fell in love, and decided to marry (my second marriage, her third). She was easy going and a pleasure to spend time with.

“When I met her, she had a good job (we both make the same amount of income), but no home, and was renting. I was very open in the discussion of my financial responsibility (I had little debt, home almost paid off), but she was hesitant to discuss hers, as it pertained to credit card debt and finances.

“One month prior to our marriage, she informed me that she held a large amount of credit card debt ($30K-$40K), but did not expect me to help her in paying this off once we got married. I accepted this, and once married, offered to help her manage her debt payments. We agreed to split the utilities, and groceries only, which would give her additional money to pay down her debt.”

“She moved into my home. We bought new furniture (I paid a majority of the cost) and some re-decorating was done on the house. She funded curtains, blinds, etc., but these items were not expensive.

“After a year of marriage, I am wondering if I relaxed my “deal breaker” list too much. I have encountered a few bumps in the road, as far as her finances. I came to realize that a portion of my wife’s credit card debt apparently came from vacations (Hawaii, Turkey, first-class flights) and cruises. I also believe a large expense was payment for her daughter’s breast enhancement.

“We both recently pulled our credit reports, which revealed that she had not reduced her credit card debt at all for the first year of our marriage, apparently spending the majority of her paycheck on herself (she does spend money on my daughter occasionally, but it’s minimal), even though she had gained $1000 a month by moving into my home.

“Recently, she brought up the discussion of updating our wills (I travel out of the country on business occasionally). When I told her I would be dividing my estate and life insurance in equal portions between her and my children, she started crying and informed me that the wife should come first and that I should will the majority of my estate to her, then, upon her death, the children would be recognized.

“She has no financial assets other than a small life insurance policy through her work. I did not agree to her request, but did increase her division of my estate ‘slightly.’

“She will not be thrown out of the house onto the street or be penny less if anything should happen to me. I have told her I don’t expect anything from her life insurance if anything happened to her (other than the funeral expenses) and would give it all to her daughter.

“I wonder if “Finding Love after 50” has put me in trouble? Has relaxing the “deal breaker list” backfired?

“My wife is a true pleasure to be around and we have a good time doing things together. If you ignore her financial issues, there’s not a lot to complain about (It’s not costing me anything, yet.) I am committed to this marriage, but how much do you commit to?”

Tom’s response:  Finding love after 50 is not the culprit here. It was Jerry’s decision to relax the financial responsibility requirement in the deal-breaker list that started the problem.

I think his wife saw a financial cash cow in Jerry and turned on her nice personality to reel him in.

When he found out she owed up to $40,000 on credit card debt, he should have postponed the wedding until she could show him progress on reducing the debt. Now, a year into the marriage, nothing has changed.

The story about her crying because he intends to will half of his estate to his kids made me ill. With her financial track record, his kids would not see a dime of that money. It would all be gone. His adjusting the estate slightly due to her tears was a whimpy thing to do.

If the money gets tight, she will likely divorce him. Jerry needs to see his lawyer now and ensure his property and estate cannot be challenged by her.

He says his wife is a pleasure to be around and if he ignores the financial issues, there isn’t much to complain about. The problem is, finances are the biggest issue that cause couples to divorce. Jerry needs his lawyer to become his best friend.

I imagine our Champs will have some strong opinions on this situation. 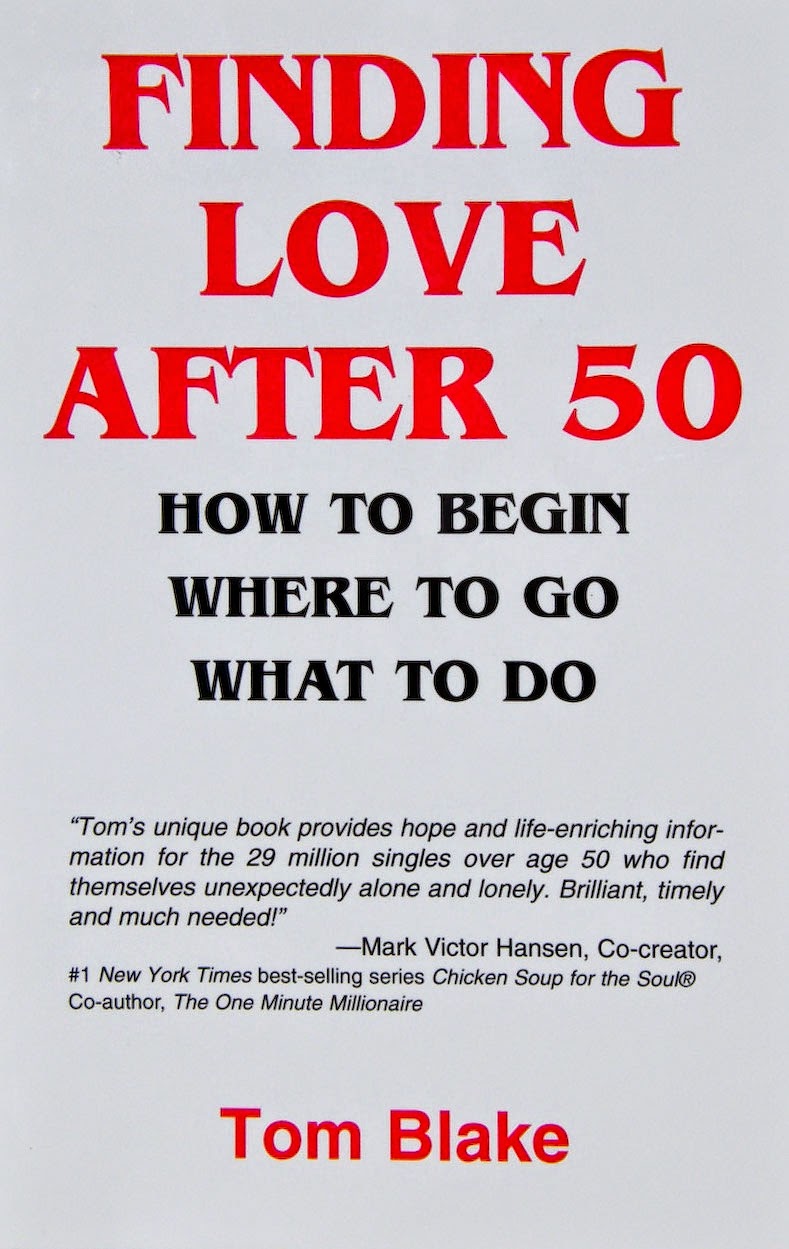 Email ThisBlogThis!Share to TwitterShare to FacebookShare to Pinterest
Labels: finding ove after 50, On Life and Love After 50, pre-nuptial, pre-nuptial agreement